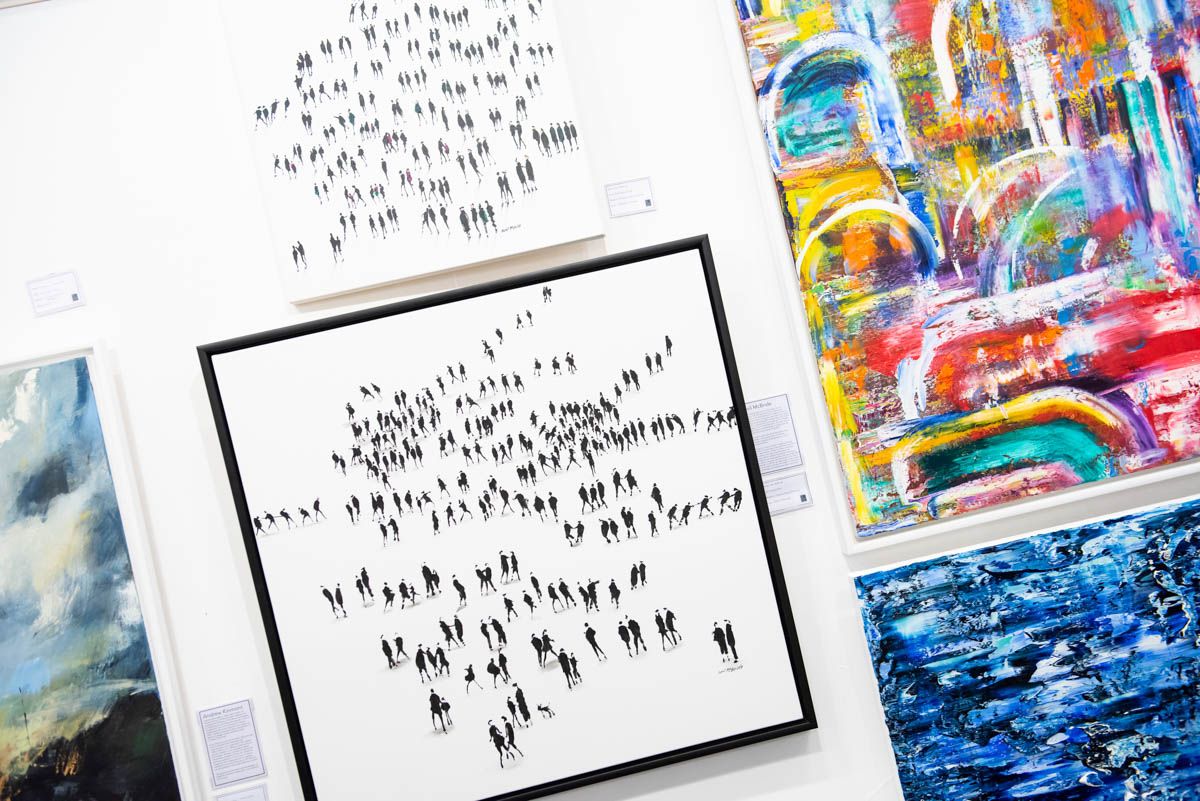 Robert Watson is an award winning photographer. His portfolio of work spans over two decades. Many of Watson’s photographs are shot on film; using his trusty 35 year old Hasselblad camera to produce the street photography and portraiture for which Watson is held in high regard.

Watson works from his studios and darkroom based in the North West of England and is represented in London by Albumen Gallery and in Manchester by Saul Hay Gallery.