Work by world famous names including Andy Warhol, Banksy and Damien Hirst will be available alongside pieces by the very best Northern talent, at the twelfth edition of Aviva Investors Manchester Art Fair, on this weekend at Manchester Central.

“We are so proud of how the fair has developed over the last twelve years, our audience and their appetite for great art has grown beyond all our expectations. The important thing with art is to make it accessible, and we do that by putting both the biggest international names and the biggest Northern talents right there in the heart of the city, open to all. It’s a uniquely egalitarian and Mancunian approach.” Thom Hetherington, CEO, Manchester Art Fair.

In addition, visitors will have the chance to win a Banksy worth £1950. The piece, Walled Off Box Set, will be raffled for £10 per ticket available during the fair from Leon Martyn stand 242, with the winner announced at 4pm on Sunday. Artists the Connor Brothers have donated a unique piece, All She Wanted Was to Be Someone's Most Precious Person, with all proceeds from the sale donated to 42nd Street, a Manchester charity supporting people aged 11-25 with emotional well-being and mental health.

Taking place alongside Manchester Art Fair, The Manchester Contemporary takes a uniquely artist-focused approach, inviting the most exciting international and UK galleries to participate. One of those artists is British photographer Juno Calypso. Juno’s portfolio includes a football-based body of work undertaken during the Women’s World Cup and last year her piece; How much Life Is Enough, was selected by The Manchester Contemporary Art Fund and is now part of the permanent collection at Manchester Art Gallery, having been bought by the Art Fund last year.

Aviva Investors Manchester Art Fair is one of the UK’s most ambitious art fairs, selling modern & contemporary paintings, sculpture, photography and editioned prints from a selection of UK and international galleries and artists.

The fair opens with a preview evening at Manchester Central on Friday 11 October from 5-9pm, followed by public days on Saturday (10am-6pm) and Sunday (10am – 5pm). Tickets are available now at manchesterartfair.co.uk 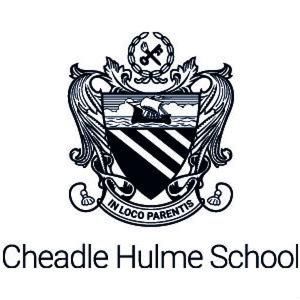 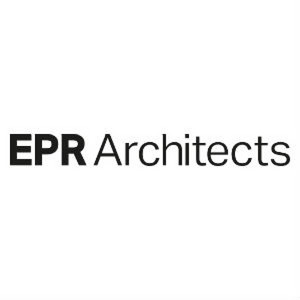 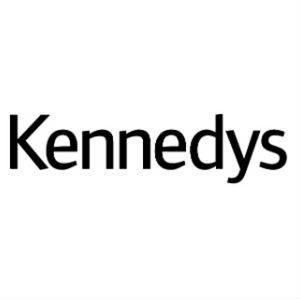 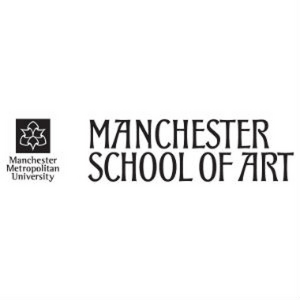 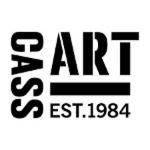 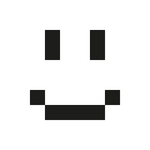 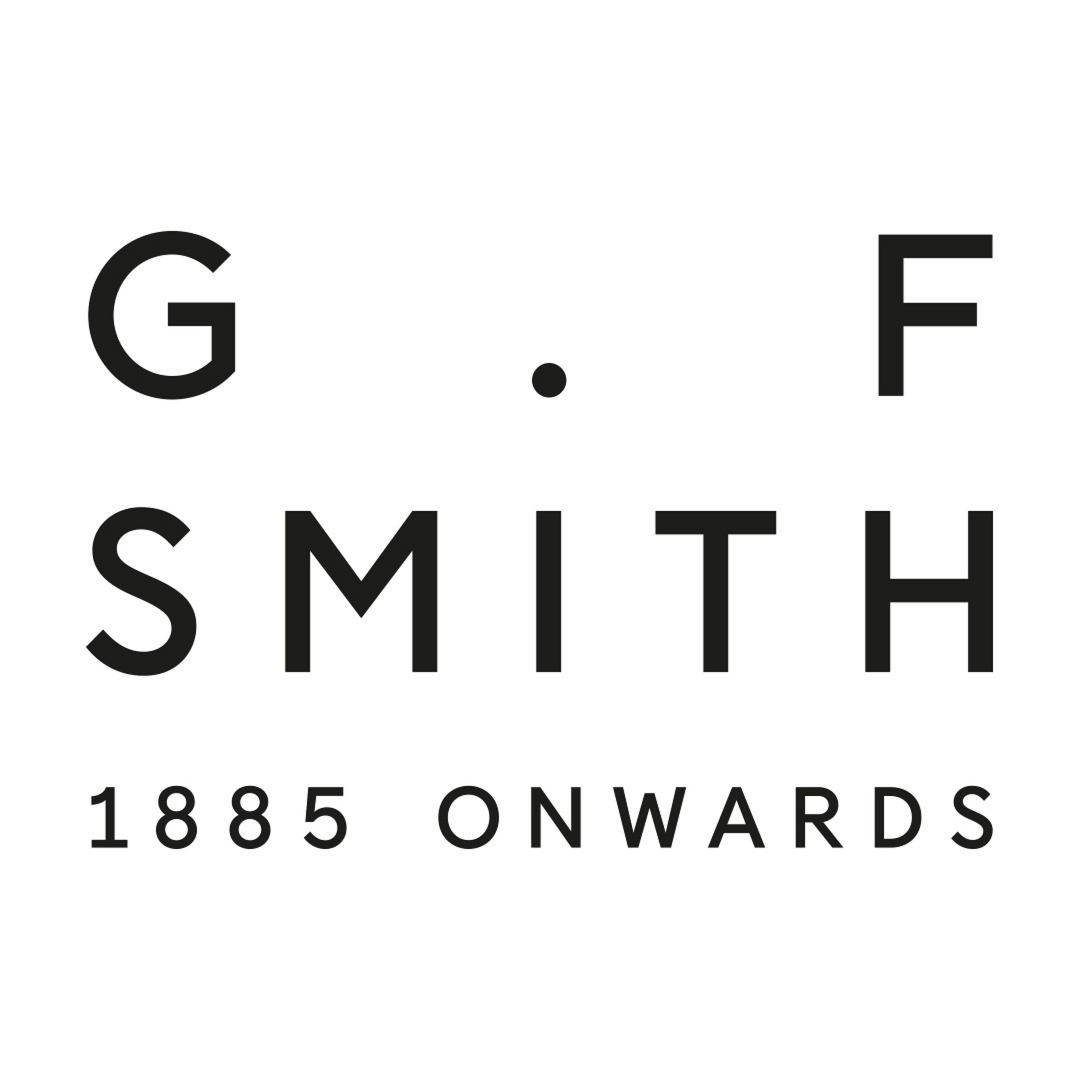 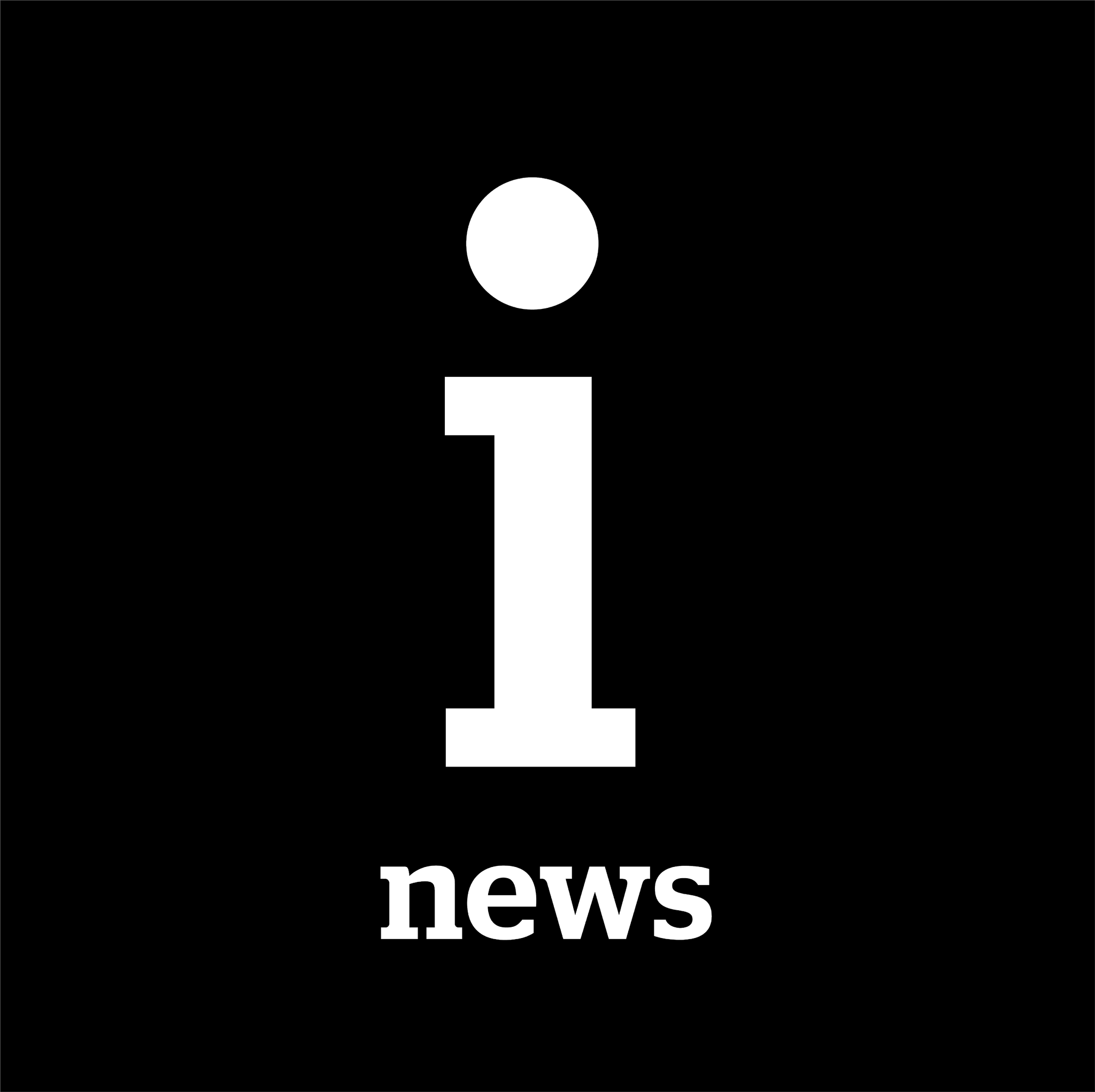 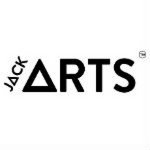 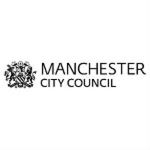 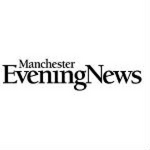 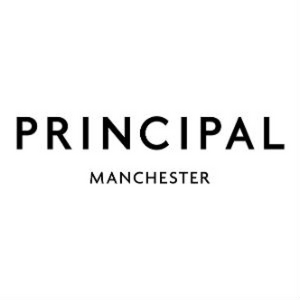